Almost halfway through 2017, so before the madness of #PeerPitch #1st50, we decided to chat about the best we’ve read this year so far.

Let us know if you love any of these, too! And tell us about your faves…we’d love to read more gems! 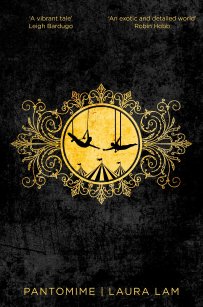 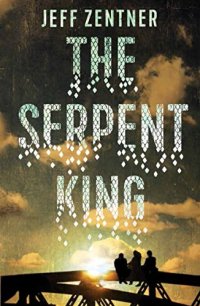 The Serpent King by Jeff Zentner – A moving and relatable coming of age story focusing on three inseparable outcasts, surviving their final year of high school and the prejudices of their small Tennessee town. Jeff Zentner uses alternating third person chapters to draw readers into the lives of Dill, the musician son of an imprisoned, snake handling preacher, fashion blogger, Lydia and fantasy nerd, Travis. This is essentially a tale of enduring friendship, courage and escape; grabbing onto your dreams in the face of past trauma, present adversity and the promise of an empty future. Zenter’s worldbuilding of the rural south is excellent and he deals really well with a wide range of contemporary issues, including, poverty, domestic abuse and religious fundamentalism. In truth, I felt that there were a few occasions where the novel suffered from a slight lack of momentum and I did feel that one or two characters could have benefited from slightly more development – certainly Travis, who was for me possibly the most interesting of the three friends. However, overall I really enjoyed this debut novel and look forward to reading more of Jeff Zentner’s work in the future. 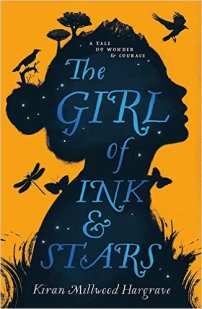