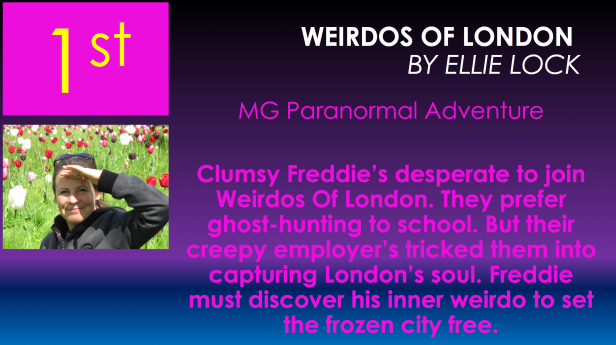 Freddie had been locked in the basement again.

They only moved in yesterday.

He slumped among the cardboard boxes and chucked a tennis ball at the wall. The air had the mouldy smell of Grandma’s fridge. Freddie rubbed a hand over his face, worried the mould spores might be settling on his skin.

Freddie couldn’t believe Mum had threatened to send him to Grandma’s.

The tennis ball dribbled into the gloom. Freddie was terrible at throwing, and the thought of Grandma made him worse. He stood up and tripped over a box. His favourite book lay at the top. His battered, beloved copy of “Bear Grylls: Mud, Sweat And Tears.”

Love Forever. Freddie’s throat went tight and his nose prickled. He clenched his teeth to stop himself crying. The new baby was coming. Mum and Dad would have someone else to love. It was just him and Bear now. Freddie was going to need those survival tips more than ever.  He slid the book between Dad’s toolbox and the basement wall.

Freddie found the dusty tennis ball and settled back in his corner. He wondered if Mum would consider sending the baby to Grandma’s instead.

From the other side of the wall, something thudded back.